I am a Europe Correspondent for Global News (Canada) based in London, England.

I have previously worked as a producer and reporter with BBC Radio in the UK, and as a video journalist, reporter and producer with CBC News in Canada.

I have also worked as a freelance journalist in Sierra Leone, Canada and Ireland, filing for Deutsche Welle, The National Post, The Irish Examiner and others. I have reported for, or contributed to, shows on BBC Radio 5 live, BBC World News TV, NPR, RTÉ Radio 1 and TV3 (Ireland).

My jump into journalism came after a few years working as an aeronautical engineer. 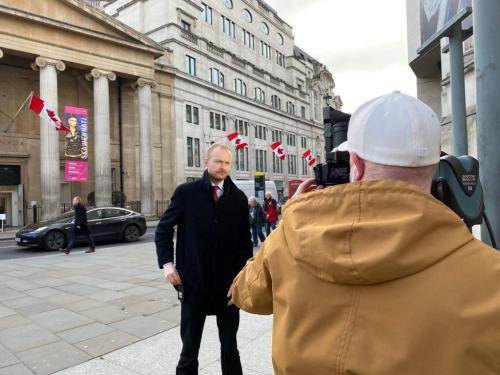